The Archive of Gesture

Lethbridge’s The Archive of Gesture utilises found images, still life photography and digital interventions to explore the role of gesture in communication 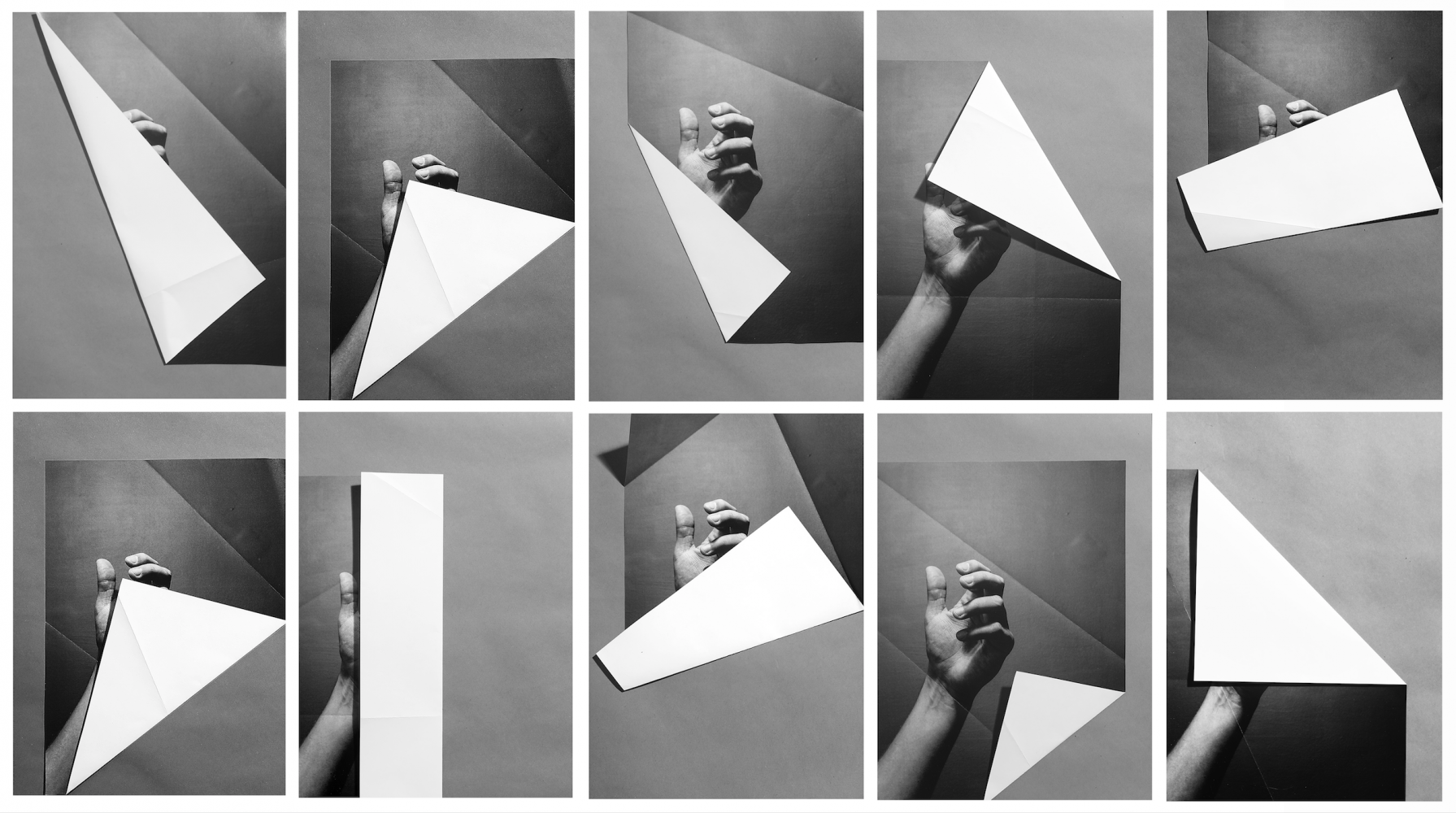 UK based artist Alexandra Lethbridge has been announced the winner of Belfast Photo Festival’s prestigious Spotlight Award with her project The Archive of Gesture. Selected from the festival’s Open Submission entrants, the award includes a cash prize of £2,000, as well as the opportunity to exhibit as part of this year’s festival, which runs from 3 – 30 June.

Taking ‘Future(s)’ as its theme, Belfast Photo Festival 2021 will take place in venues and outdoor sites throughout the city, while also offering up an extensive month-long programme of online events exploring “environmental, social, photographic and technological futures” for those not able to make it to Belfast. 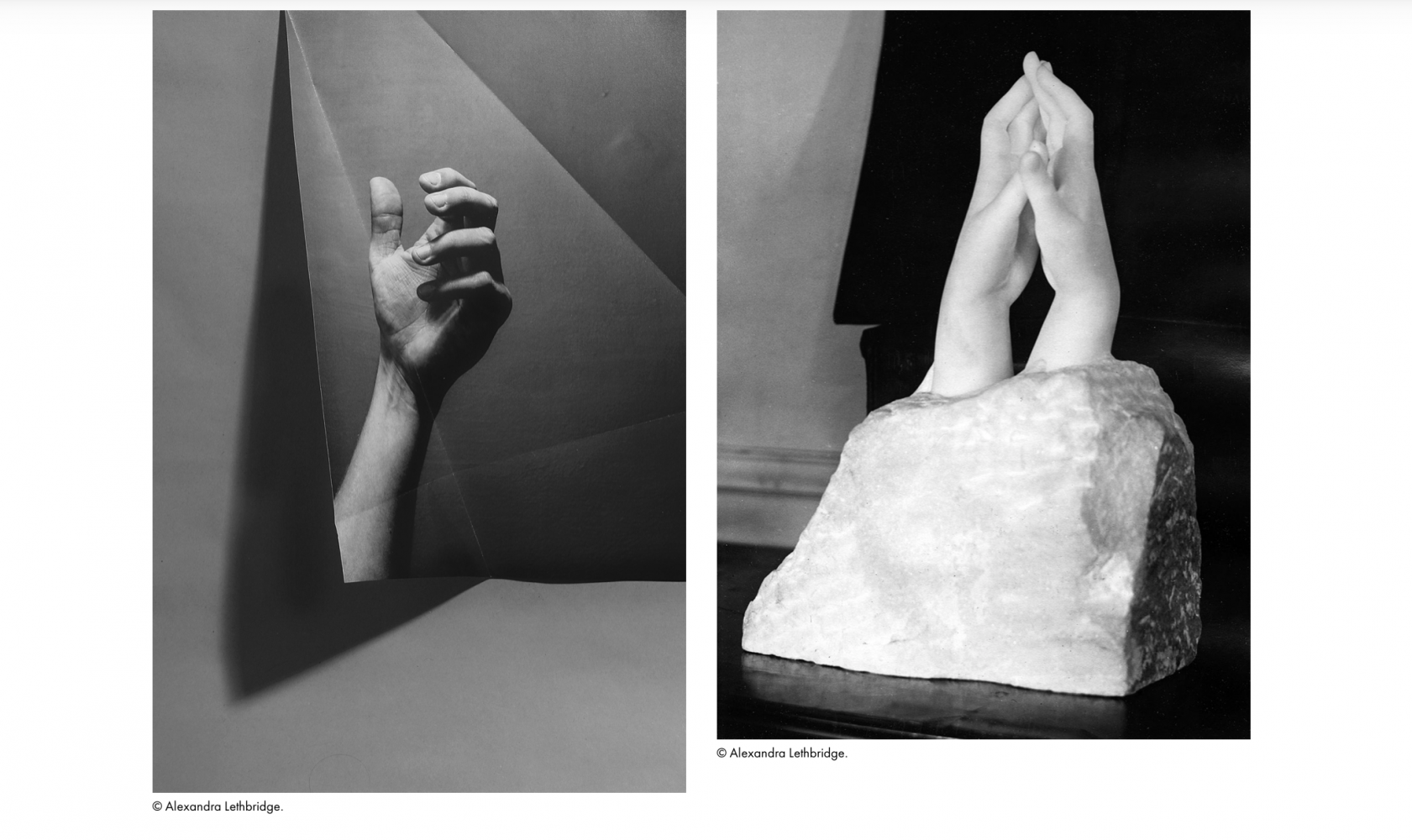 Lethbridge’s The Archive of Gesture is one of a number of outdoor exhibitions on show at Belfast’s Botanic Gardens, a hub of this year’s festival. Selected by a panel of industry experts – including curators at San Francisco Museum of Modern Art, V&A and Tate, alongside photo editors from The New Yorker and TIME Magazine – The Archive of Gesture utilises found images, still life photography and digital interventions to explore the role of gesture in communication.

Mining an archive of imagery that extends from photographs of Greek statues to early advertising, the project weaves together materials that at once convey and obfuscate meaning. “It came originally from an interest in truthfulness, and what you could learn from someone by examining body language and visual cues,” Lethbridge says. “Gesture became a bit of an obsession, in particular considering how it can be read, or misread.” Creating much of the project during last year’s lockdown, the work took on new meaning as our modes and means of communication changed drastically. Engaging with others via video calls on our devices, often with an eye on ourselves as much as our interlocutors, the performativity of our interactions – our acute awareness of our own mannerisms and movements – reached new heights as our screens became mirrors.

With Lethbridge’s wider practice engaging themes of deception, misdirection, misinformation and visual truths, The Archive of Gesture is a foundation for further development. “Winning Belfast Photo Festival’s Spotlight Award is a fantastic opportunity, and I’m truly honoured to have my work selected amongst so many interesting projects,” she says. “The prize money will be so helpful for expanding on ideas within this body of work and allowing me to experiment in ways that maybe wouldn’t have been a possibility before.”